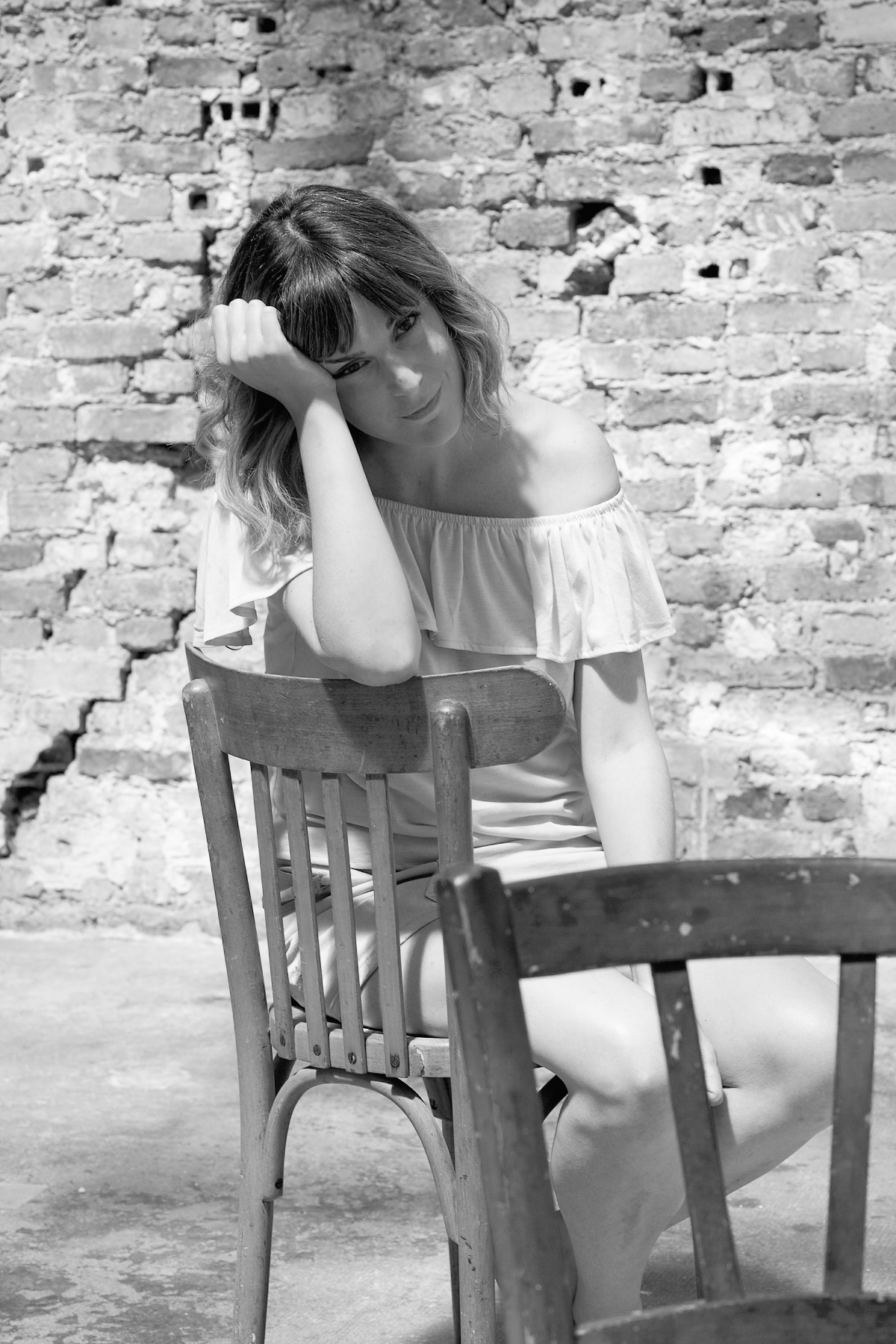 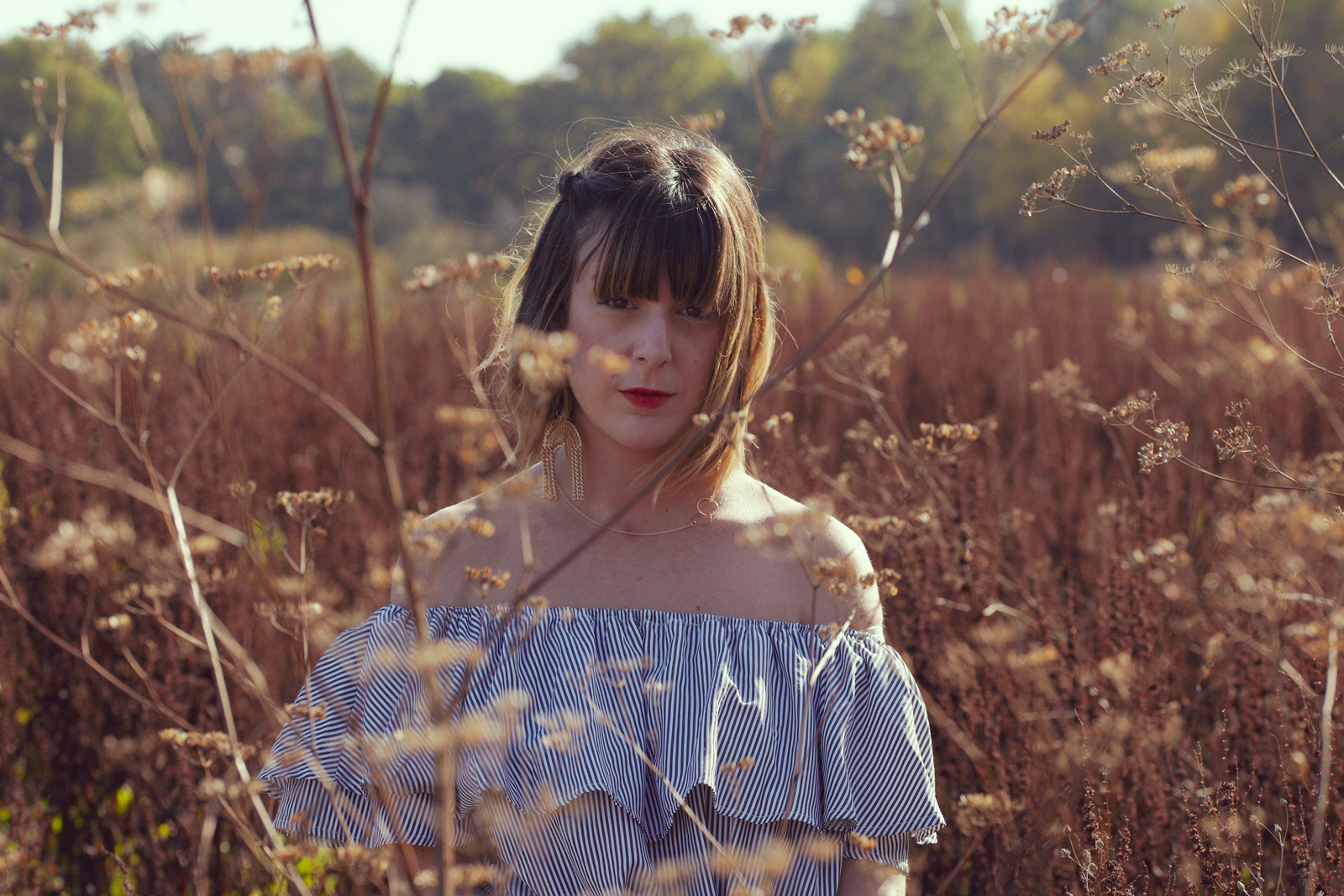 Sarah Lenka is a French singer, born in Paris. She dropped her arts studies to join a music school in London and to become a jazz singer. Touched by Billie Holidays, Ella Fitzgerald, Nancy Wilson and touched by their tragic lives.

After 2 albums, which were highly appreciated by the critics (« Am i blue » in 2008, and « Hush » in 2012), she decided to make her third album « I don’t dress fine » a tribute to another great voice, Bessie Smith, giving this repertory a touch of pop/folk with her very sensitive and atypic voice. She reinvigorated Bessie’s sometime sneering spirit, giving the tunes a particular flavor, original, authentic and as if they had been written for her.
Known for her very personal approach, her rugged voice and her highly sensitivity, she was awarded best female vocalist of the year by the Sacem in 2007 and is nowadays present in the media. She touches her audience by her specific timbre, her humor and spontaneity.

Since, she has been touring all around France and Europe. Revelation of many festivals thanks to her last album.

Today, she has just recorded her new album « Women’s legacy ». A project about slave women songs only. Women’s abuse has always been Sarah’s guiding theme some how. She started, with Billie, then Bessie, the one who openly sang about her condition, as a women and as a black women.

For Sarah, singing is the source, to free the word, without hiding.
Singing can be a victory on silence, singing brings people together, whatever color skin, sex, language you have, it bonds us to other women’s history. And in a more personal view, this album is to sarah a way of not perpetuate the silence of many women of her family, to free a part of her own women legacy.