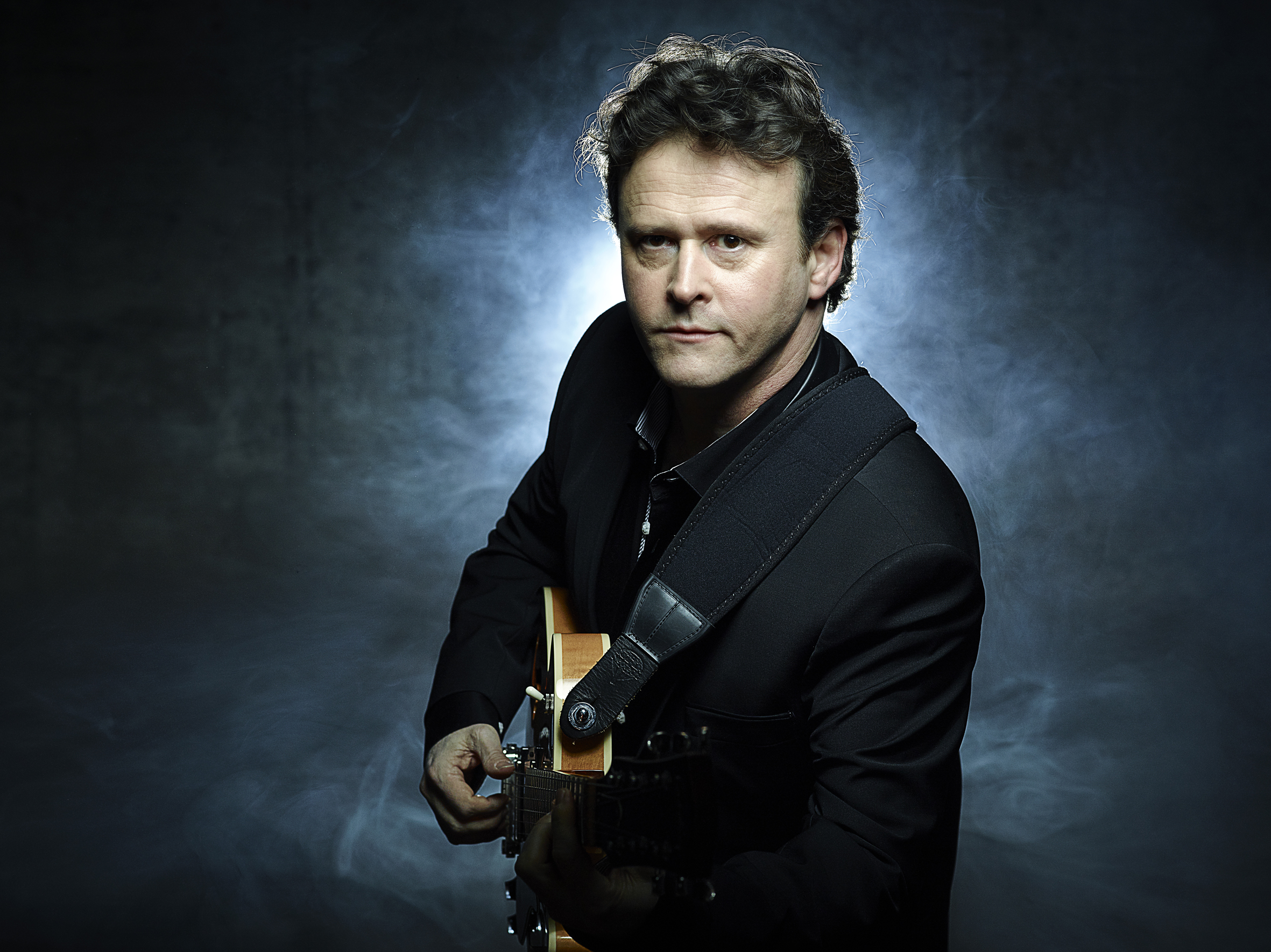 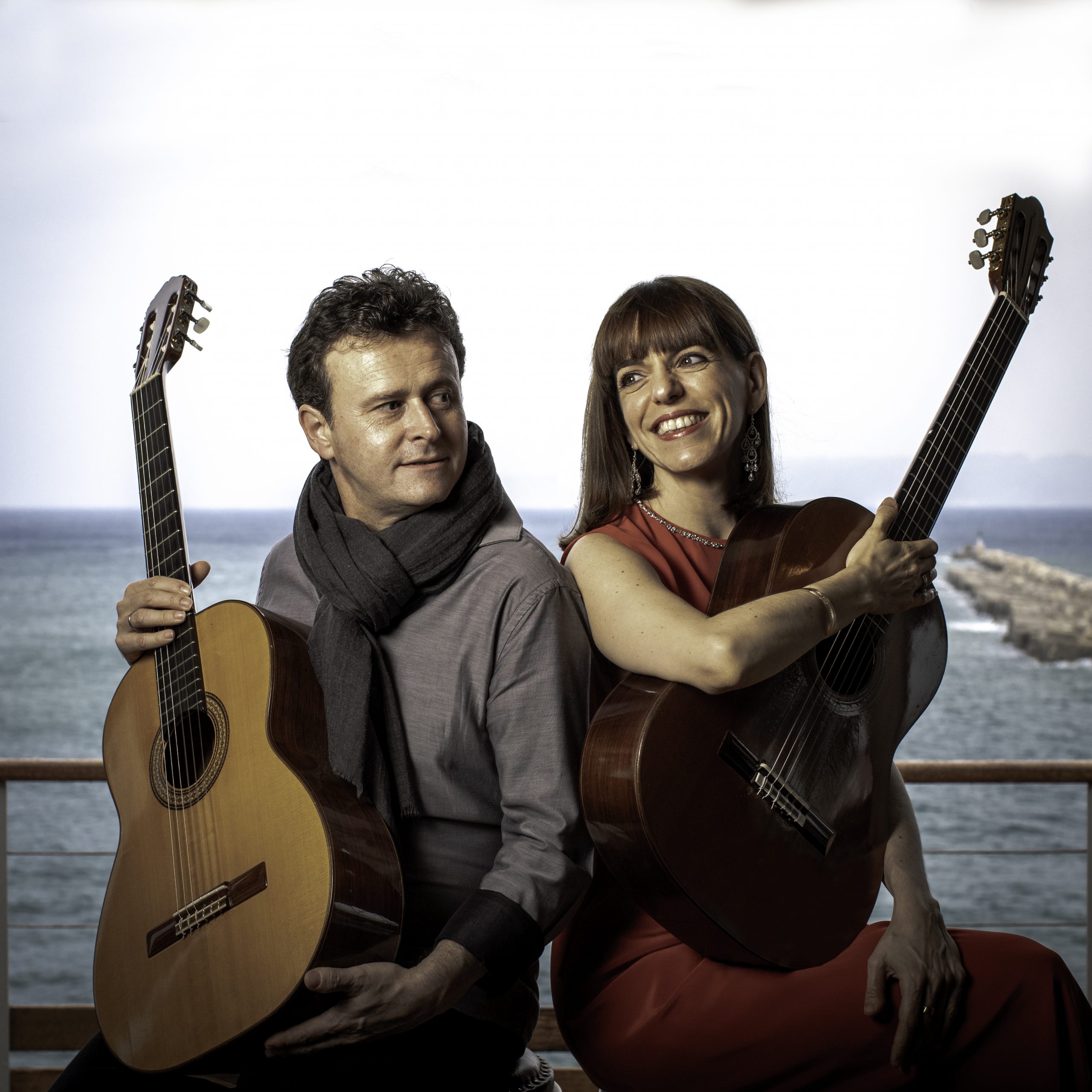 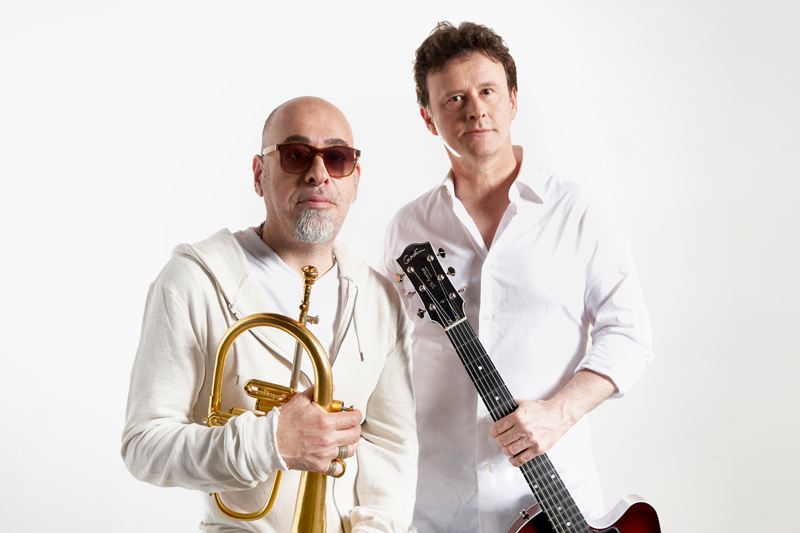 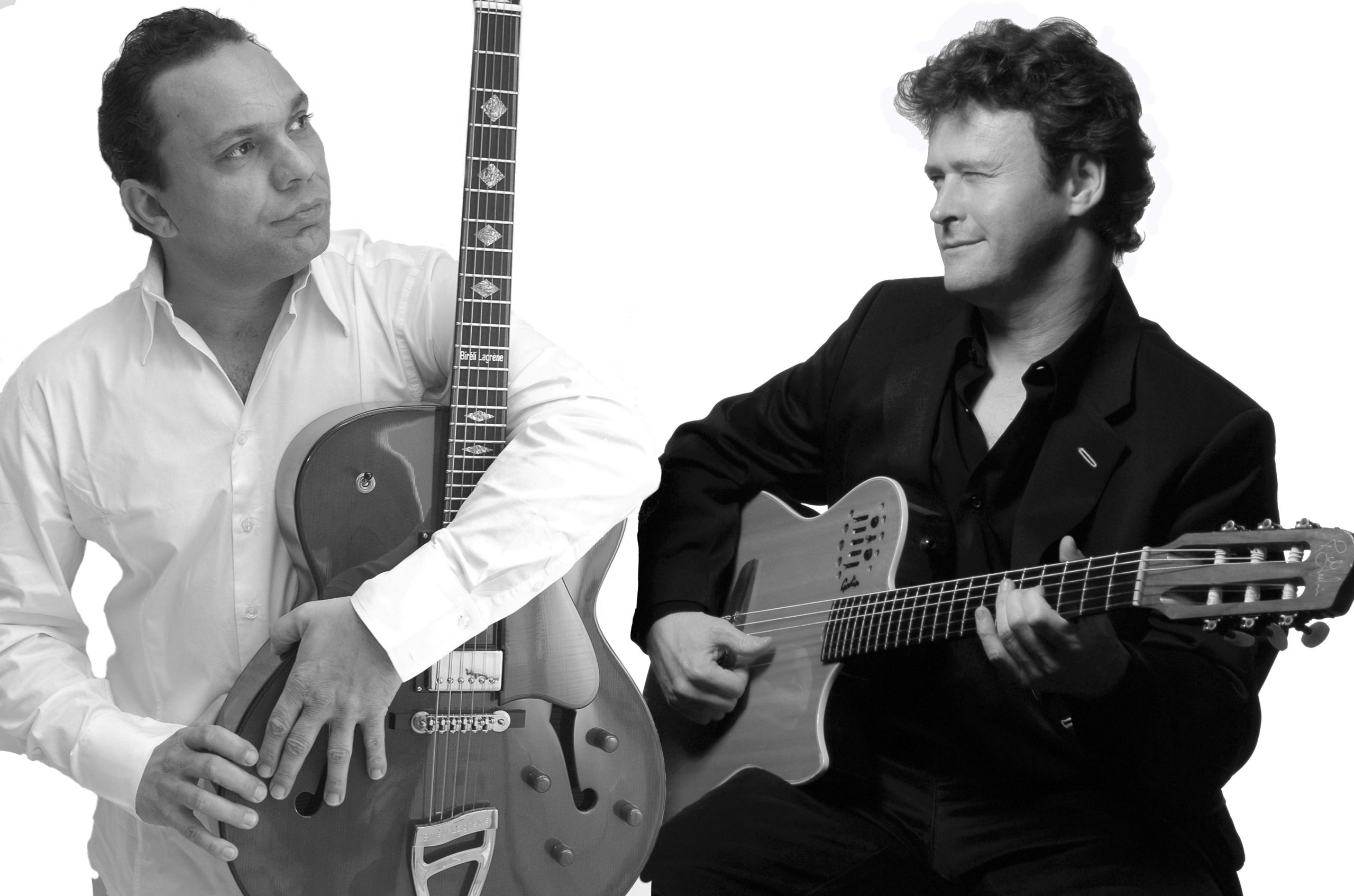 In 2003, Sylvain Luc recorded his second solo album « Ambre », and starts touring in Europe and South America, or all over USA and Canada, with the International Guitar Night Festival.
Since then, he had been playing all over the world, with famous musicians, such as Michel Portal, Eric Longsworth, Olivier Ker Ourio, Jacky Terrasson… he was invited to represent France at the IAEJ conference in New-York with Didier Lockwood, Richard Galliano and Olivier Ker Ourio…
In 2008, Sylvain Luc won the “Django d’Or” music award for his achievementsand played in the “String Quartet” band with Didier Lockwood, Victor Bailey and Billy Cobham.