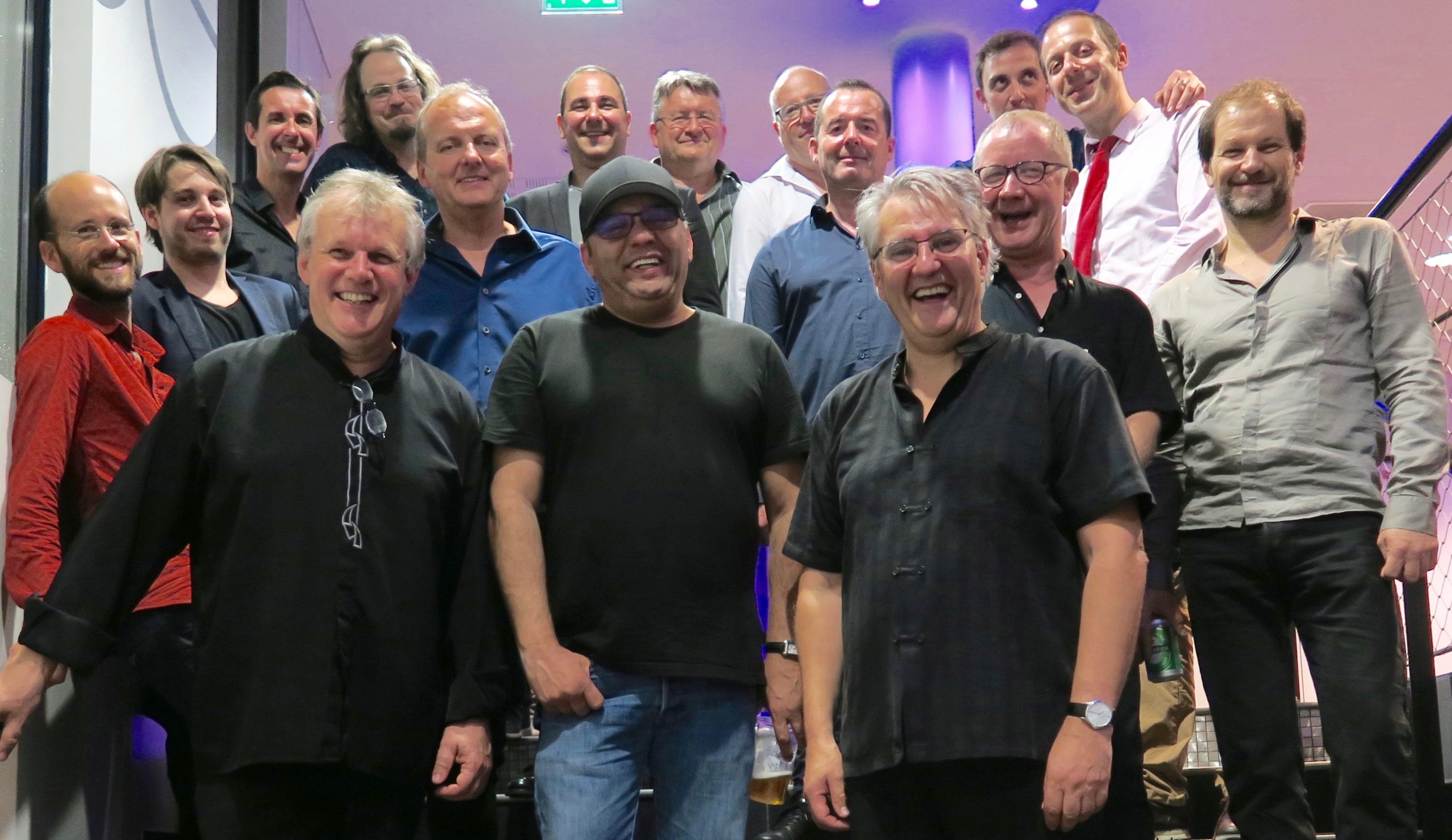 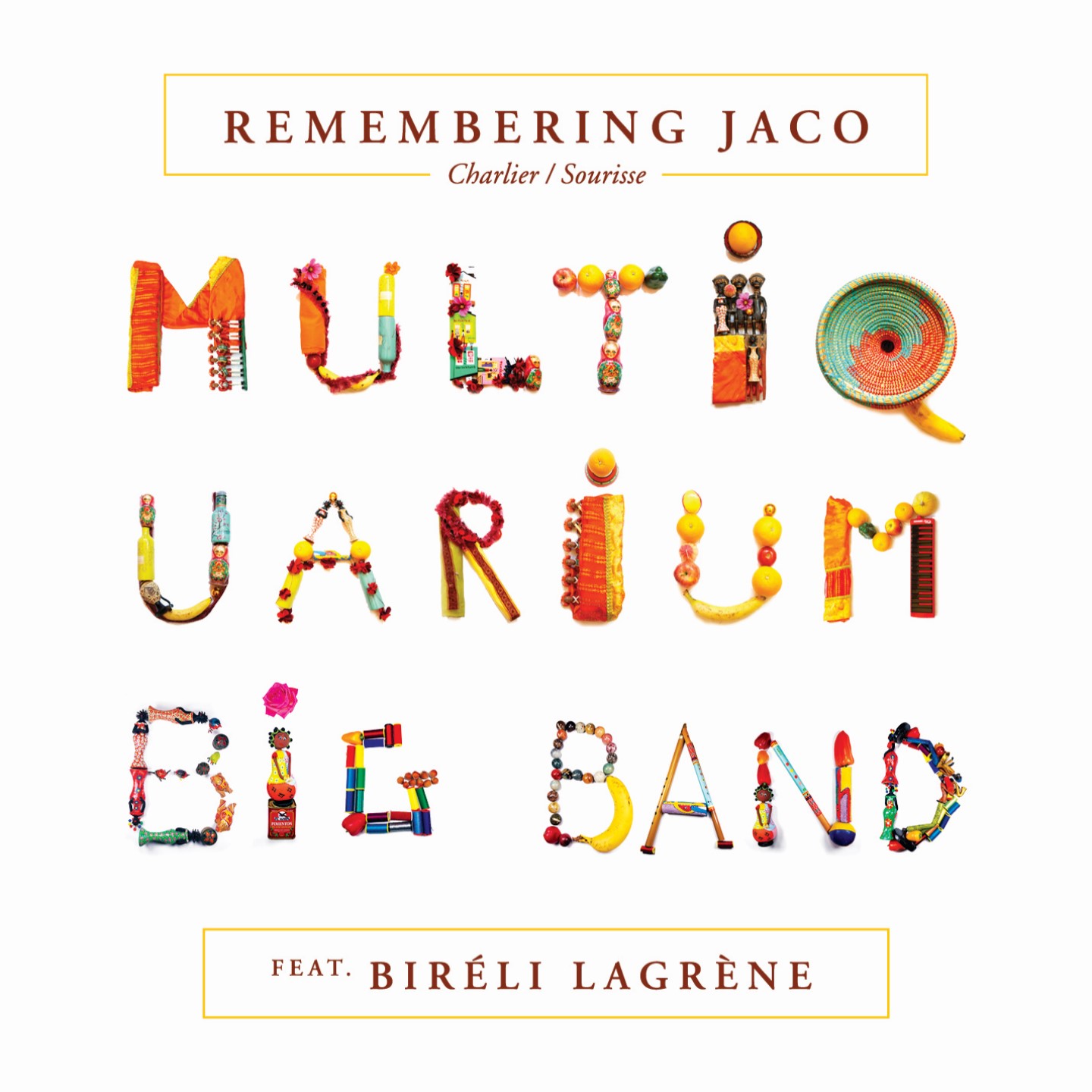 The Charlier/Sourisse connection is an old story. And an impressive one. It is as if, before anyone else, these two understood that one is responsible for one’s own destiny, and with this in mind, they set up their small business and built their lives together as twin musicians. They traveled French roads first, before their circle of influence widened. Along the way, they built an army of fans, a growing and loyal audience. Through their tireless desire to share and pass on their music, they stayed in tune with younger generations.

Their projects have always come from the heart, without calculation, influenced by their heroes. Didier Lockwood, of course—a long stint on the road with him left them changed forever—but also Jerry Bergonzi, Kenny Garrett, Kurt Rosenwinkel, Randy Brecker, and many others.

They recently chose to revisit, together with Louis Winsberg, the music of their teenage years, that of Michael Brecker and the nebula that revolved around that unique, unforgettable character.  This time, our unstoppable heroes decided to bring their Big Band to life—an extraordinary idea in itself, to say the least—through the music of a legend, Jaco Pastorius.
This could easily have been a reverent and overly polite tribute, but instead it conveys the depth and freshness of the love that the protagonists have for an icon whose charisma remains intact. Jaco’s music comes alive in their hands with contagious spontaneity and enthusiasm, forming an impressive collective spirit that takes it to the highest peak.

Painting these vibrant compositions in color was a fantastic challenge for the arrangers. They managed to do so, however, without affectation, without showing off. Talent is nestled in each of the details carrying their style, which never obscure that of Pastorius, behaving as a sort of transparent palimpsest.
Some artists, like Charlie Parker, John Coltrane, Michael Brecker, Django, and Pat Metheny, have unwittingly carried generations of musicians in their wake, sometimes to a dead end. Pastorius is one of them. He transformed the music of his time, and his influence is still significant today.

What is striking about Bireli Lagrène is the intensity with which he follows in his hero’s footsteps. There is an almost childlike humility in his approach that touches us immediately. His performance on the bass is so breathtaking that one almost forgets how incredible a guitarist he is. Lagrène moves us by reviving the music of the musician who impressed him so much. Loyal and yet fully himself, he shares with the native of Fort Lauderdale a greedy appetite, a unique way of devouring music and life, the ability to celebrate the moment, and a strength that comes from deep within.

We tend to forget, in a society that continually pushes us toward novelty and excitement, that sincerity, coupled with talent and consistency, is what ensures longevity, respect, and admiration. These feelings overwhelm us while listening to this album.