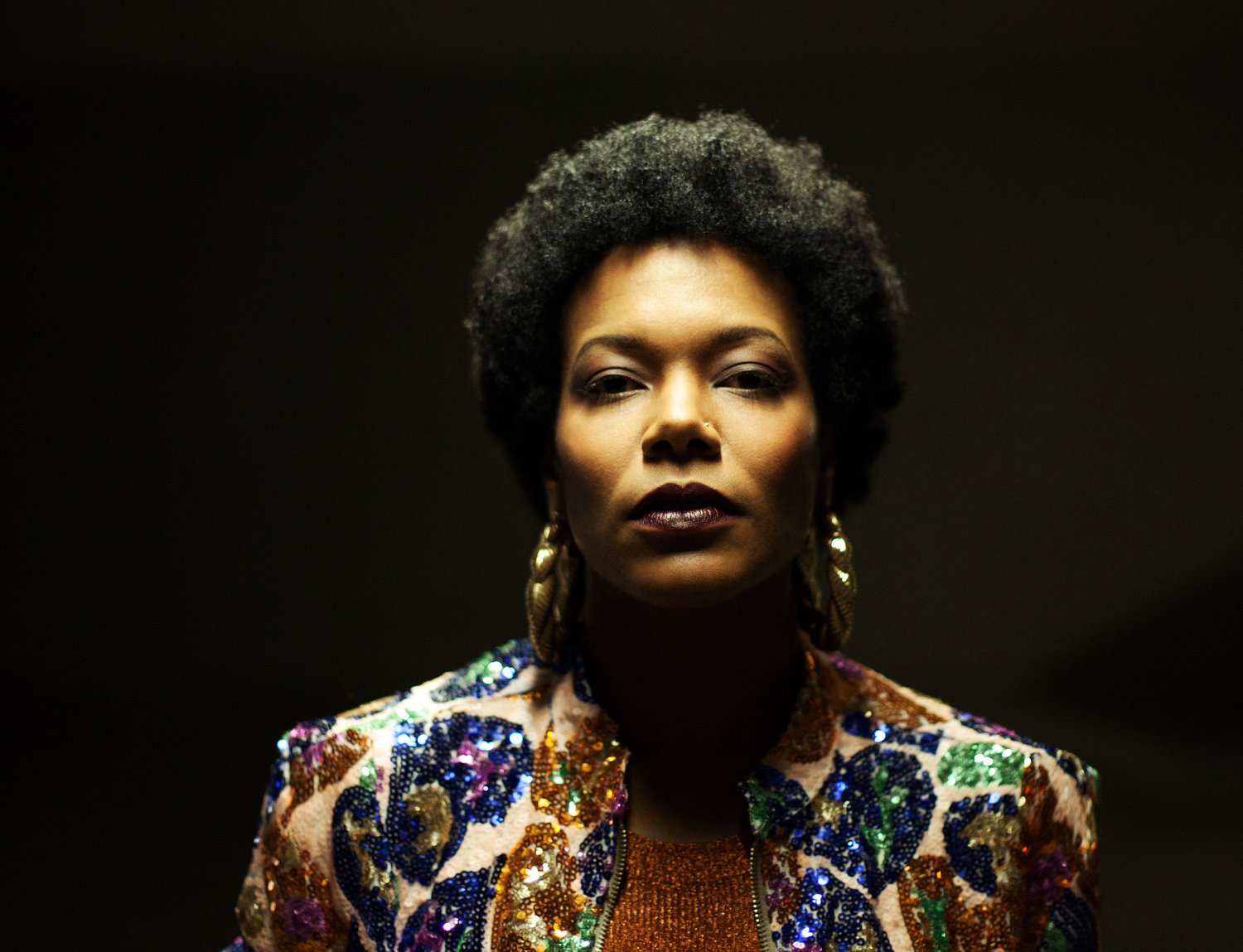 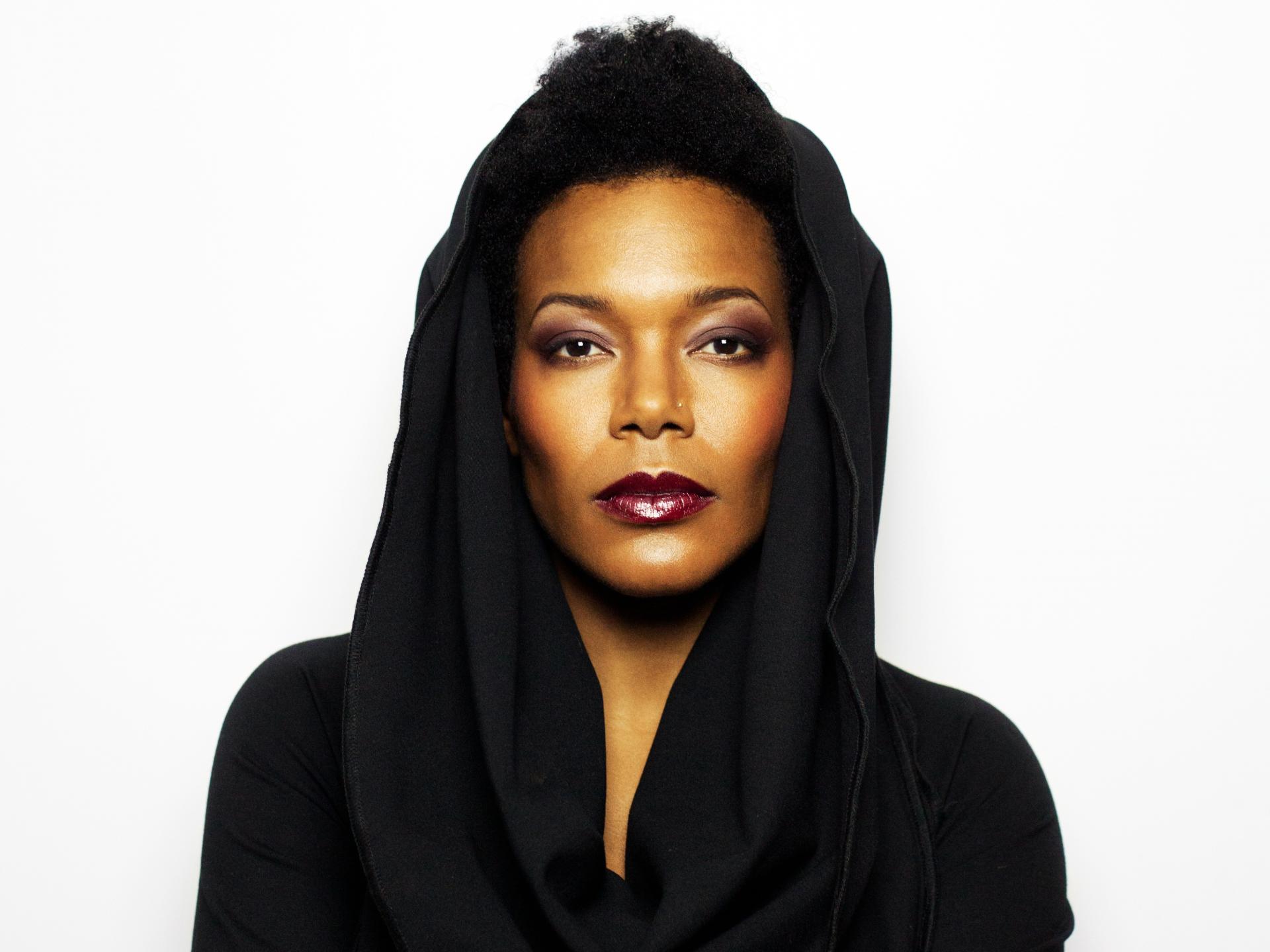 China Moses, has been steeped in music and the theatre world since she was a child. The daughter of Dee Dee Bridgewater and director Gilbert Moses was born in Los Angeles and raised in Paris, France.She released her first single Time (1996) at the age of 16 along with her first video directed by Jean-Baptiste Mondino. This success was followed by three albums: “China” (Source/Virgin 1997), “On Tourne en Rond” (2000 Source/Virgin) and “ Good Lovin’ ” (2004 Source/EMI), turning her into a force to be reckoned with on the French Soul/Pop scene. Her albums brought her work with renowned names like Guru, DJ Mehdi, Karriem Riggins,Meshell Ndegeocello, Anthony Marshall and sound engineer Bob Power.

In 2009, she released the album “This One’s For Dinah” (Blue Note France), a tribute to her idol Dinah Washington, with the pianist Raphaël Lemonnier. The musicians carried on working together in 2012 with the album “Crazy Blues” (Decca/UMG), a tribute to some of the Great Dames of Blues and Soul. It was named by the UK “Times” as one of the Top 100 albums of 2013. These two “Jazz” projects took her on the road where Moses developed a keen sense of stage. She considers herself a Jazz storyteller, infusing each set with anecdotes and tales from the yester years. Audiences thru out the whole of Europe, Canada, Asia, and India have applauded her. She has been invited to perform with world-class orchestras such as the WDR Big Band and The Deutsches Filmorchester Babelsbergon numerous occasions. She has also performed in front of the international UNESCO delegation and participated in the three International Jazz Days in Paris, co-presenting the first edition of the event at the UNESCO headquarters in 2012

She is the French voice of Walt Disney’s Princess Tiana (The Princess and the Frog – 2009). She also sang on André Manoukian’s “So in Love” album, recording several songs including the title track. She played the role of “Sally Bowles” in a new french Production of “Cabaret” by Opera Eclaté.

She is currently on tour with her new repertoire.