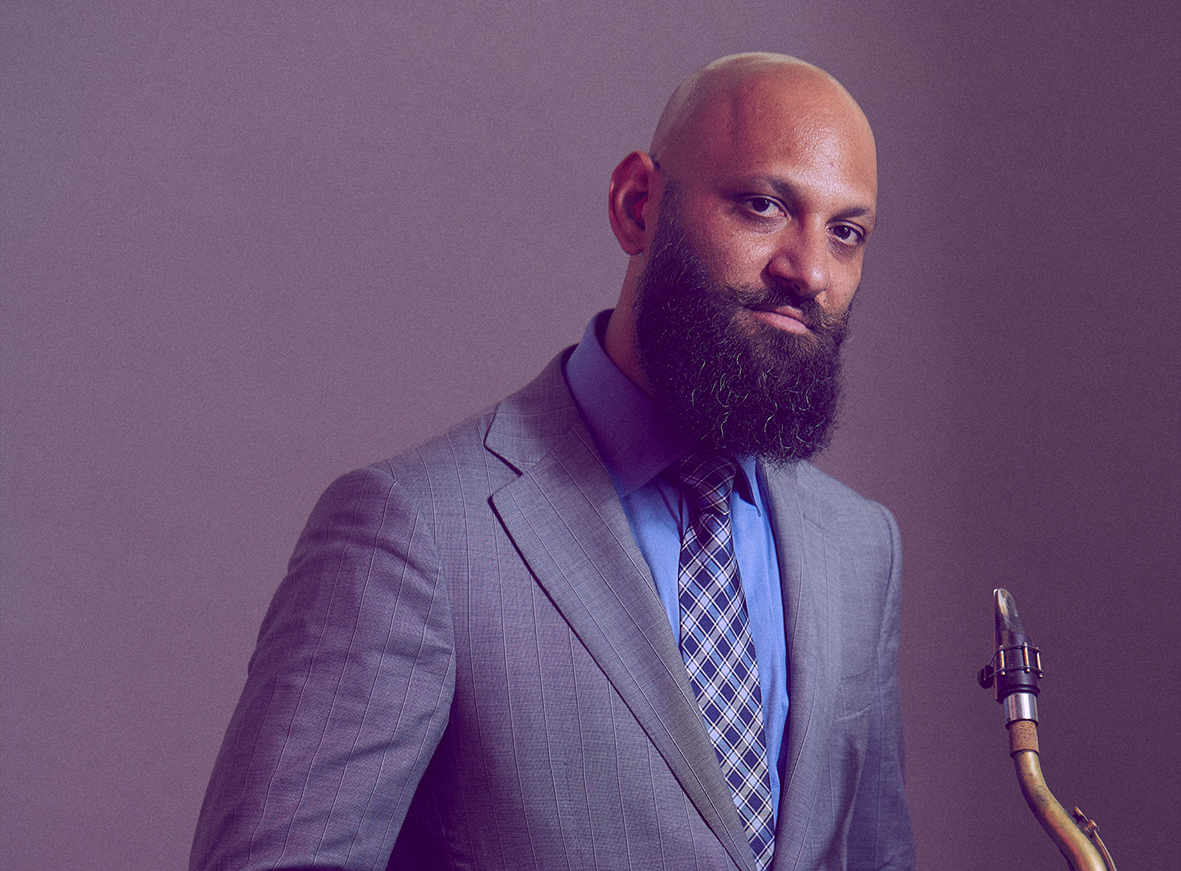 Henri and Rachel is Eli Degibri’s ninth record and the follow-up to Cliff Hangin’, which received 5 STARS (Masterpiece) from DownBeat Magazine.  The record, featuring Eli’s compositions, is an homage to his aging parents, Henri and Rachel.  In Eli’s words, this is what the record represents: « Henri and Rachel. Oxygen. Water. My compass. Unconditional love. The firm stem of a tree. Blue sky. A caressing breeze. Joy. I sing to you in the present, a burning melody that will echo into the future, eternally. We are here together now, but soon we will inevitably be separated. I will always keep searching for you, knowing that one day we will and must reunite. Until that day, I will never stop humming your melody, my beautiful daddy and mommy, Henri, and Rachel. »  The record features Eli Degibri on Tenor and Soprano Saxophones, Tom Oren on Piano, Alon Near on Bass, and Eviatar Slivnik on drums.

An internationally recognized saxophonist-composer-bandleader, Eli Degibri possesses many gifts as a musician. He boasts a seemingly bottomless fount of artistry as a composer and a bandleader, and is a recipient of the honorary Israeli “Prime Minister Award for Jazz Composition”, recognizing his great talent as a melodic composer, and the “Landau Award for Jazz Performance”, recognizing his achievement as a remarkable bandleader.

Known for his charismatic performances, Degibri has recorded and performed extensively since the mid-1990s. He has been called, “an exceptionally melodic improviser with a big, bold tenor tone” (Bill Milkowski, JazzTimes), and “a bewitching fellow who shows impressive chops, as both a player and a composer.” (Karl Stark, The Philadelphia Inquirer).

Jazz icon Herbie Hancock said that Degibri (who was a member of Hancock’s Sextet from 1999 to 2002) is “a very talented composer, arranger, and performer“, one who’s music, “treads uncharted waters“, and that the saxophonist-composer, “has the potential to be a formidable force in the evolution of jazz.”

The legendary drummer Al Foster (of whose band Degibri was a member from 2002 to 2011) said: “ Degibri knows how to tell a story, lots of feeling, lots of thought, he’s a wonderful melodist. I don’t hear these qualities in other young musicians. In fact, Eli is the only young saxophonist that I know that his playing gives me joy.”

In April 2012, Eli Degibri was invited to be a part of UNESCO’s first International Jazz Day at the UN General Assembly in New York, alongside many of the finest jazz musicians in the world.

The Quartet’s album Twelve was released in September 2013, and the “Masterpiece” album CLIFF HANGIN’ was released in autumn 2015 and received a 5-star review from the prestigious DownBeat magazine.

In April 2016 Eli was invited to perform at the White House as a guest of President Barak Obama and Michele Obama as part of a special all-star concert celebrating international jazz day.  Since then, Eli and the quartet have participated in the International Jazz Day celebration, hosted by Herbie Hancock in St. Petersburg, Russia (2018) and Melbournre, Australia (2019).

In 2018, Degibri accepted the role as the head of the Jazz Studies department at the prestigious Jerusalem Academy of Music and Dance (Hebrew University).

Degibri is now engaged in the long-standing tradition of mentorship in the jazz world:  his current quartet consists of three young and promising Israeli musicians, the pianist Tom Oren, bassist Alon Near, and drummer Eviatar Slivnik.  In October, the quartet released SOUL STATION, a tribute to the late, great Hank  Mobley.  Derek Ansell who is an authority and the only biographer to write a book about Hank Mobley also wrote the liner notes for the record in which he stated:  “Eli’s version belongs alongside Hank’s in the « Jazz Hall Of Fame.”