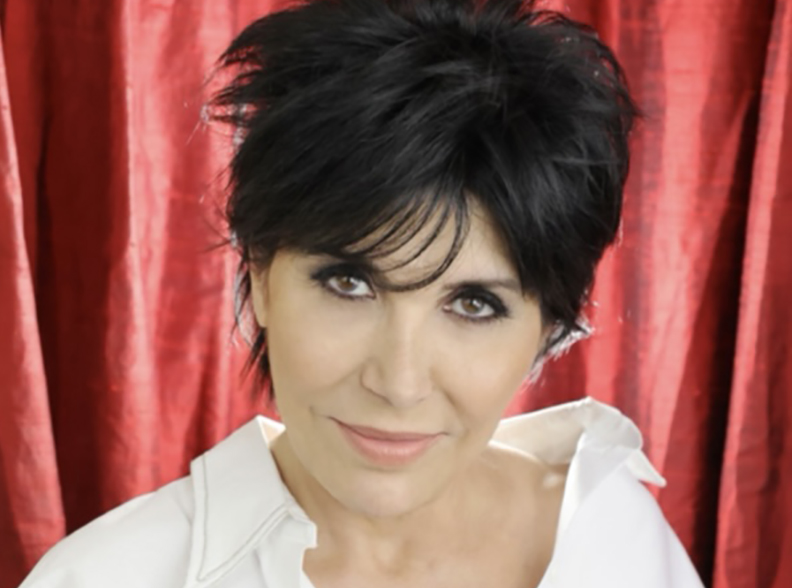 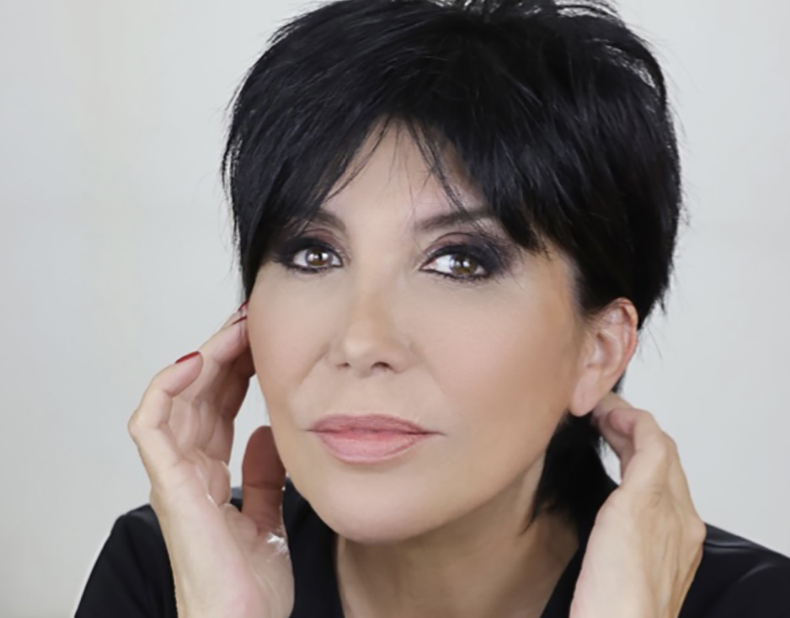 A powerful hugely distinctive vocal timbre, a precious gift for writing and performing meltingly tender songs, enough joie de vivre to shrug off any misfortune and millions of records sold: all these things could almost sum up the 30-year musical career of Liane Foly, not only one of the French public’s best-loved artists, but also one of the most daring in terms of her career choices.

But only almost. Those few lines would certainly be more than enough for the artist, whose success is equaled only by her modesty and who is never happier than when she is using her music to help others: the public, friends, major causes… So almost. Because we would be neglecting all the rich variety of her career, all the nuances of a life focused on melody and love, and all the energy and sincerity that have taken the jazz diva to the four corners of the world, from Japan to Las Vegas and to sanctums as legendary as Ronnie Scott’s Jazz Club in London.

Liane’s career blossomed in the warmth of a very special, loving family, who always encouraged her dreams. At the Grand Bazar de Perrache run by her father (a heaven on earth for any child with a little imagination) and on the family’s musical excursions (their amateur band provided dance music for festivities all over the region), Liane tranquilly followed her star. At home, they listened to Frank Sinatra, Barry White and Ella Fitzgerald. She faithfully watched the Carpentiers’ shows, too, but her heart was unswayed: it remained entirely devoted to jazz.

Bright and enthusiastic by nature, but also rigorous and hard-working, the young woman combined unfailing determination with genuine generosity. Those two qualities, together with her highly distinctive, warm, pure voice, soon opened every door. André Manoukian and then Fabrice Nataf believed in her destiny and especially her talent. Her first album was released in 1988 and became the initial triumph in a continuing success story. Her love of live performance won her the unswerving support of a loyal fan base, often down the generations. She met all her heroes: Jacques Demy, Michel Legrand and Michel Petrucciani, as well as Robert Hossein, Claude Lelouch, Barbara and Claude Nougaro whom she supported in concerts, as well as Mr. Barry White himself.

Liane could never have been anything but a singer. She loves music (and people) too much. Yet her curiosity and passionate nature have led her to explore other worlds. She has written and performed in two shows (2007, 2011), freely expressing her scathing humor and amazing gift for impressions. Then she has made successful forays into theater, television and radio. She has also traveled widely – her second great love after music.

Now the long-awaited Crooneuse, her 9th studio album, signals her return to singing. Liane’s talent and energy are as strong as ever, but simply tinted with a touch of melancholy that she discreetly refers to as serenity. She has chosen to bring us a fresh take on eleven particular favorites chosen from an eclectic repertoire that ranges from rock to commercial music, but she performs them with a deliberately jazz feeling, all swing and elegance with immaculate big band performances to accompany the whole. All in all, an album to delight the artist’s fans, jazz connoisseurs and lovers of French song.

Each track reflects a different style and emotion, but all wield the same power of suggestion. Françoise Hardy, Julien Clerc, Henri Salvador, Jean-Louis Aubert, Leo Ferre, Eddy Mitchell and Johnny Hallyday all feature, together with a few delicious incongruities such as Patrick Coutin’s J’aime Regarder Les Filles (I Like to Look at Girls) and Grace Jones’s Slave To The Rhythm. Then Michel Jonasz did her the huge service of joining her on La Boîte de Jazz (The Jazz Club). The album also includes the singer’s first joint venture with the celebrated Franck Eulry (Jonasz, Voulzy) and their fellow feeling and shared pleasure shine through.

With her instinctive sense of phrasing and a little mischief, Liane is a now a self-proclaimed crooneuse. Guess what? More than any description, the title fits her like a glove.