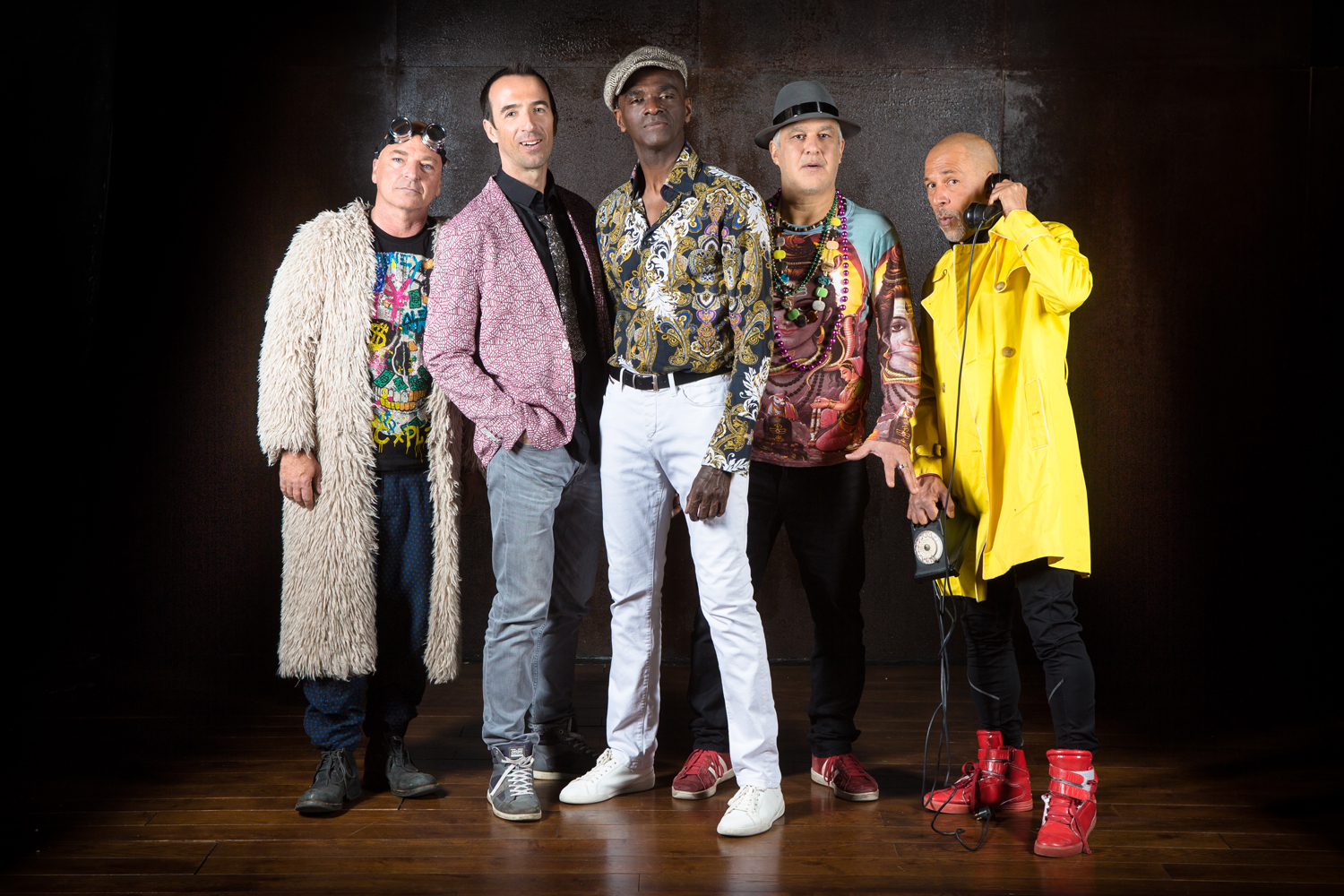 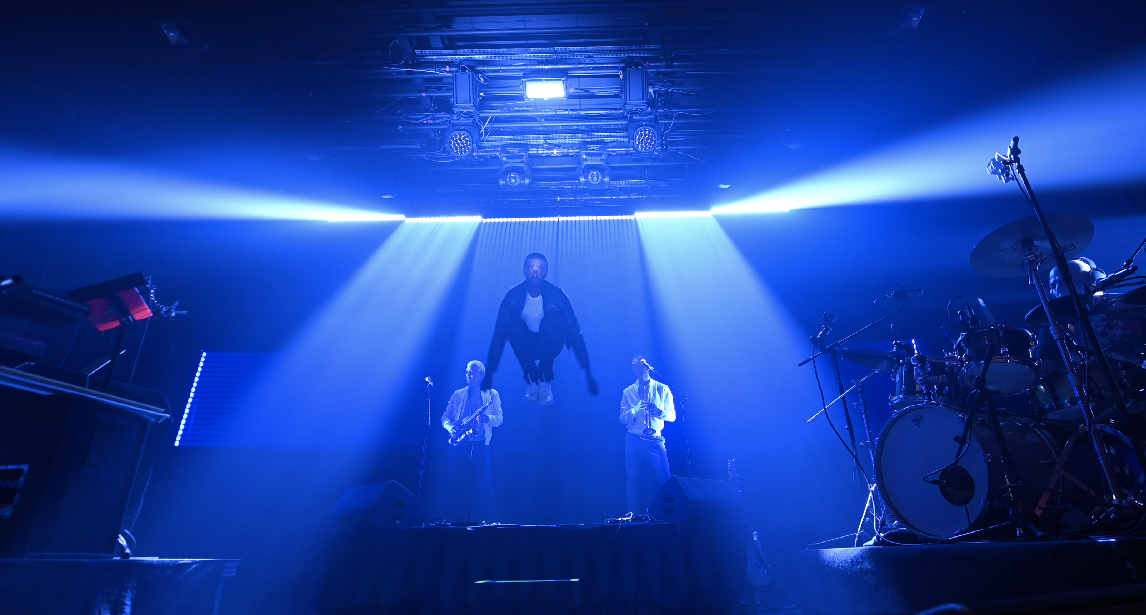 Nojazz was born in 2001 when musicians from different backgrounds got together. With an explosive first album in 2002, a handful of multi-coloured remixes and cult concerts all over France and the rest of the world, in just a few years NoJazz has become much more than a group. It’s a musical UFO that unleashes passions, a machine that tears down labels and all kinds of fundamentalisms, in short, a phenomenon with a reputation spreading like wildfire through international music networks.

The Nojazz musicians have always developed many close relationships around them, beginning with Teo Macero, Miles Davis’ legendary producer from the Columbia years, who produced their first opus in New York. Then there was the energetic rap by Mangu, the Afro-Cuban rap star, on ‘Candela’. They later met up with Claude Nougaro to produce a ‘K du Q’ full of contrasts. Their succession of US tours made it possible for them to build a working relationship with the ‘Earth, Wind & Fire’ team and to produce that mythical session with Maurice White and Stevie Wonder on the Have Fun album, and let’s not forget Bishop Lamont’s contribution to that, either.

There then followed an adventure in Brazil with a local figure, Adémir, the grand master of Frevo. After this, there was ‘Happy Hippie’ with Merlot and, in an entirely different register, their collaboration with Thierry Ardisson for the French television programme ‘Salut les Terriens’.
In 2011, Nojazz celebrated its 10th birthday at the Sunset club in Paris with Andy Emler, Benoît Sourisse, Dominique Fillon, Jean-Marie Ecay, Maraca and Mangu. These six evening concerts transformed the Sunset into a dance floor and were a resounding success. NoJazz also had the pleasure of sharing the stage with Morcheeba at the Nice Jazz Festival and Kenny Garrett at the Atrium in Martinique. They opened the Madajazzcar Festival and were special guests at both the prestigious Blue Frog Club in New Delhi and the Hilton Niseko Village in Japan.
In 2012, Nojazz continues the Nojazz & Friends adventure by bringing out a live album to mark their 10 years with the Sunset Club and a tour that opens up the Nojazz stage to guests. The group is still performing around the world and presenting master class workshops in conservatoires.
In 2016 Nojazz released out in France,Germany, Austria ,Switzerland , India a fresh Soul Stimulation