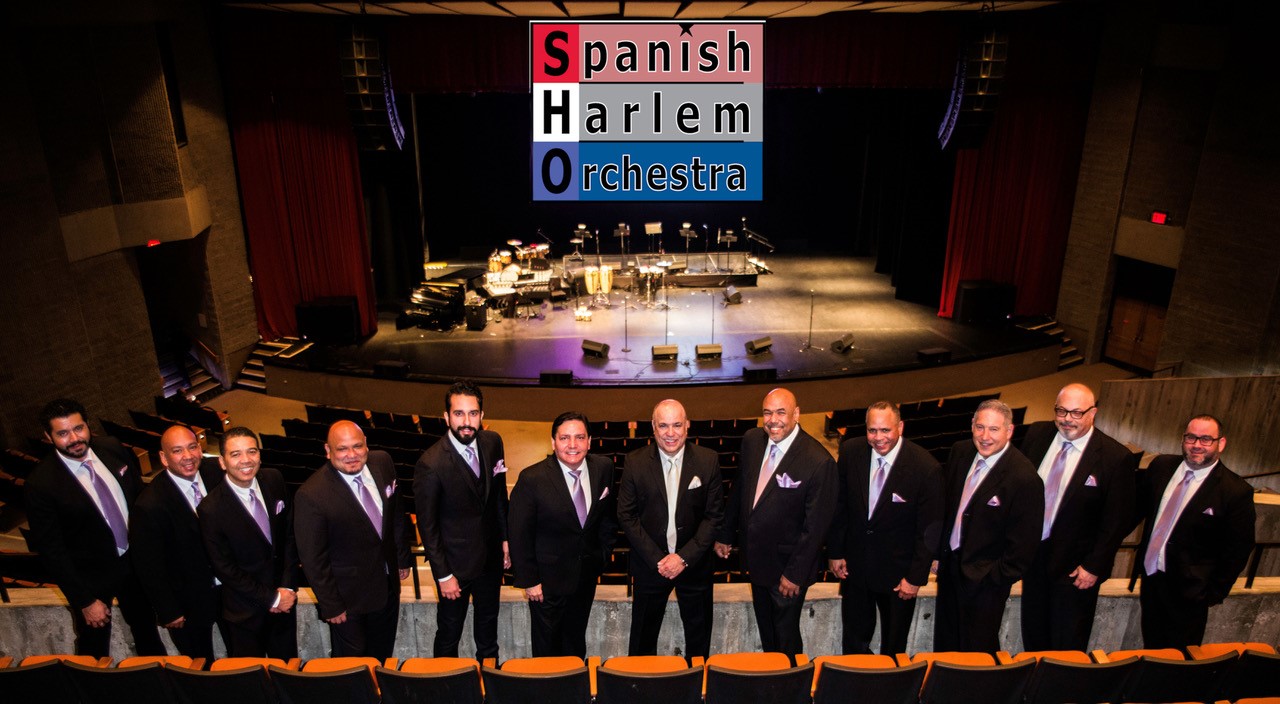 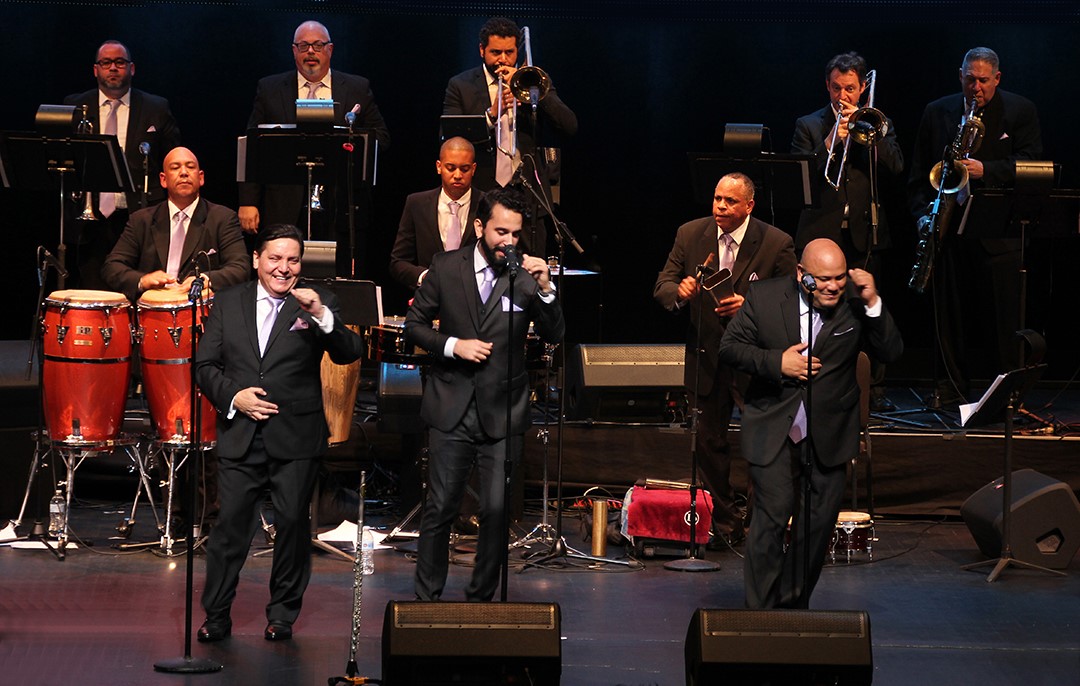 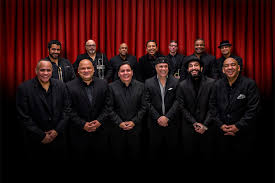 The 12-track collection marks the orchestra’s debut album for Concord Picante. Viva la Tradicón takes up where its three predecessors left off – stirring the pot of mid-20th century influences and keeping the salsa simmering for current and future generations. The album is available everywhere September 28, 2010.

Now in its tenth year, the Spanish Harlem Orchestra is one of the most formidable and authentic Latin jazz combos of today. Yet for all of its appeal with contemporary audiences, the group’s success is actually rooted in the past. A lively and energetic affair, Viva la Tradición draws on inspiration from the music’s history and enduring traditions. The collection is comprised largely of original compositions and arrangements of classic salsa tunes by bandleader/founder Oscar Hernandez as well as enlisting the support of veteran composer and arranger Gil Lopez on three of Lopez’s compositions (“Son De Corazon,” “Nuestra Cancion,” and “Regala De Dios).

Viva la Tradicón opens with the exciting “La Salsa Dura,” a song bursting with punching horn lines and spirited vocals composed by Cuban salsa composer and bandleader Manuel Simonet that “really captures what we’re about,” says Hernandez. Amid the series of salsa tracks, one of Gil Lopez’s compositions, “Nuestra Cancion,” acts as an unlikely addition to the high-powered energy of the set. The collective included this ballad as a point to their listeners, in order to communicate, “you need to listen to this, because this how it was done back in those days. It was just beautiful music.”

The orchestra finishes with two songs: Hernandez’s “Rumba Urbana,” a percussive and complex tune that shimmers with tight trumpet lines and syncopated rhythms around improvised solos, and “El Negro Tiene Tumbao,” a tune that draws on the bold and artistic delivery by featured guest vocalist Isaac Delgado.

On their 2004 follow-up, Across 110th St., the Spanish Harlem Orchestra was augmented by the roaring trombones of Jimmy Bosch and Dan Reagan, singers Marco Bermudez, Willie Torres, Ray De La Paz and special guest Ruben Blades, who Hernández worked for in the 1990s as his musical director. It was slamming and garnered the group its first Grammy Award in 2005 for “Best Salsa Album.”

United We Swing, placed Spanish Harlem Orchestra among Latin music’s greatest bands by paying due to a neighborhood romanticized in Leonard Bernstein’s “Westside Story” and Ben E. King’s, “A Rose in Spanish Harlem.” El Barrio is a hard urban incubator as described in Piri Thomas’ book, “Down These Mean Streets,” that in the midst of social despair has given the world unique Caribbean musical mixtures.
“I’m from the Bronx,” concludes Oscar, “but if you’re a Latino in NYC you always have a connection to Spanish Harlem. It’s a place where a lot of stuff has happened that for me is kind of a microcosm for Latin New York. As a community it is an important part of the fabric that makes up the city, and we’re compelled to share the power of the music and culture with the world.” United We Swing received a Grammy nomination for Best Tropical Album in 2008.
Front to back, Viva la Tradición is very much a nod to the countless artists – well known and obscure – who helped usher salsa music into the cultural mainstream several decades ago. “Preserving that legacy and introducing it to new audiences in a new century,” says Hernandez, “is more important than being the musical flavor of the month.”